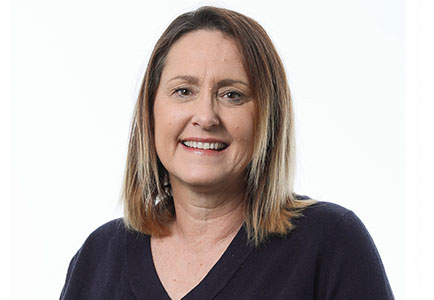 Since 1987 Tania has provided financial recording and advice services to a variety of rural businesses.

She was Chair of Citrus Australia from March 2010 until February 2018 and was the inaugural chair of The Voice of Horticulture from 2013 to November 2018.  In addition, she also represented Horticulture on the Agriculture Consultative Committee until 2019.

Tania holds a Diploma of Accounting and Advanced Diploma in Business Management and is a Graduate of the Australian Institute of Company Directors.

Tania was awarded a Nuffield Scholarship for 2014, studying citrus around the world identifying varieties and market conditions to help increase Australian market share in export markets.

In 2014 Tania Co-founded The Lucas Foundation which raises funds to provide comfort and assistance to residents of Sunraysia, suffering financial hardship due to unforeseen circumstances or illness affecting their children.

Tania was appointed on the SuniTAFE Board in July 2018.